Pilates is a relaxing form of exercise that’s often recommended for pregnant women and those in the postnatal stage. It can help to relieve aches and pains as you stretch your body without overly exerting it. It can also strengthen your core to help you cope with carrying your baby, preparing for childbirth and recovering after you have given birth. You don’t need any specialist equipment to practise it. Just wear some comfortable, stretchy clothing – the same as you would for yoga. You can buy a mat to practise on if you would like to. 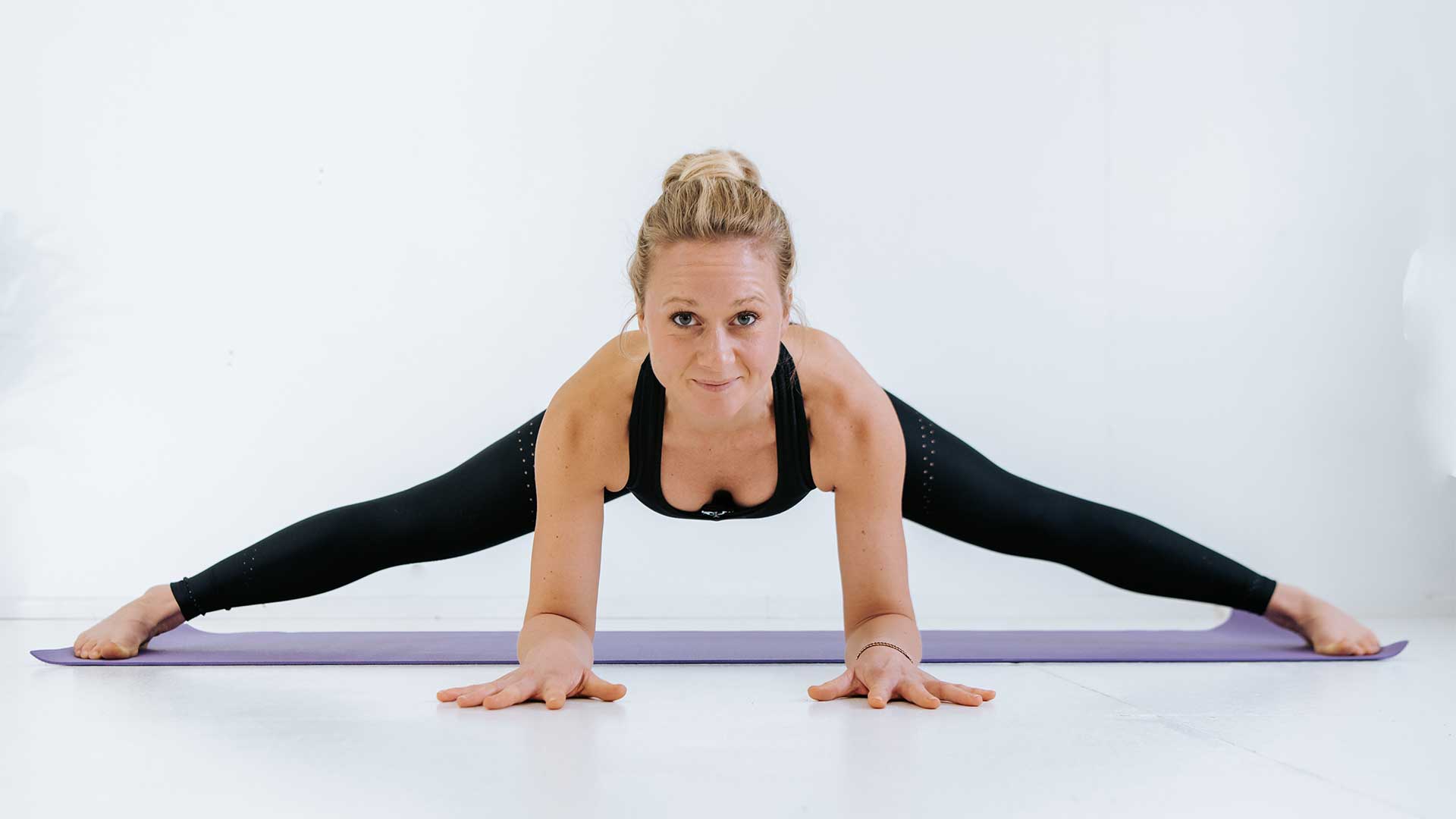 Chloe Hodgson an experienced, independent pilates teacher and a mother. She is based in West Oxfordshire and teaches online, as well at Soho House Farmhouse and Daylesford. She runs courses specific to new mums and you can find out more on her website or join her monthly programme including access to her private Instagram channel here.

She has written about her experience of childbirth in Mumfidential when her baby boy arrived nine weeks early.

Chloe is trained in both Pre and Post Natal Pilates, she says:

“Pregnancy and childbirth are times of significant change for our bodies. Prenatal pilates classes are an excellent way to assist your body in adapting to these changes as well as preparing it for the final stages of pregnancy and the birthing process. Pilates throughout pregnancy will stand you in good stead for a quick recovery after the birth, giving you a head start in getting back in to shape and providing you with the extra strength you need for life with a new born! Your first step in postnatal recovery can begin any time after your 6 week check up with your GP and I tailor make a programme specific to your needs. In time this will help you regain your stability and core strength. It will also increase energy levels and help you adopt techniques enabling postural support. Crucial for carrying your new baby around or lifting the pushchair into the back of the car!” 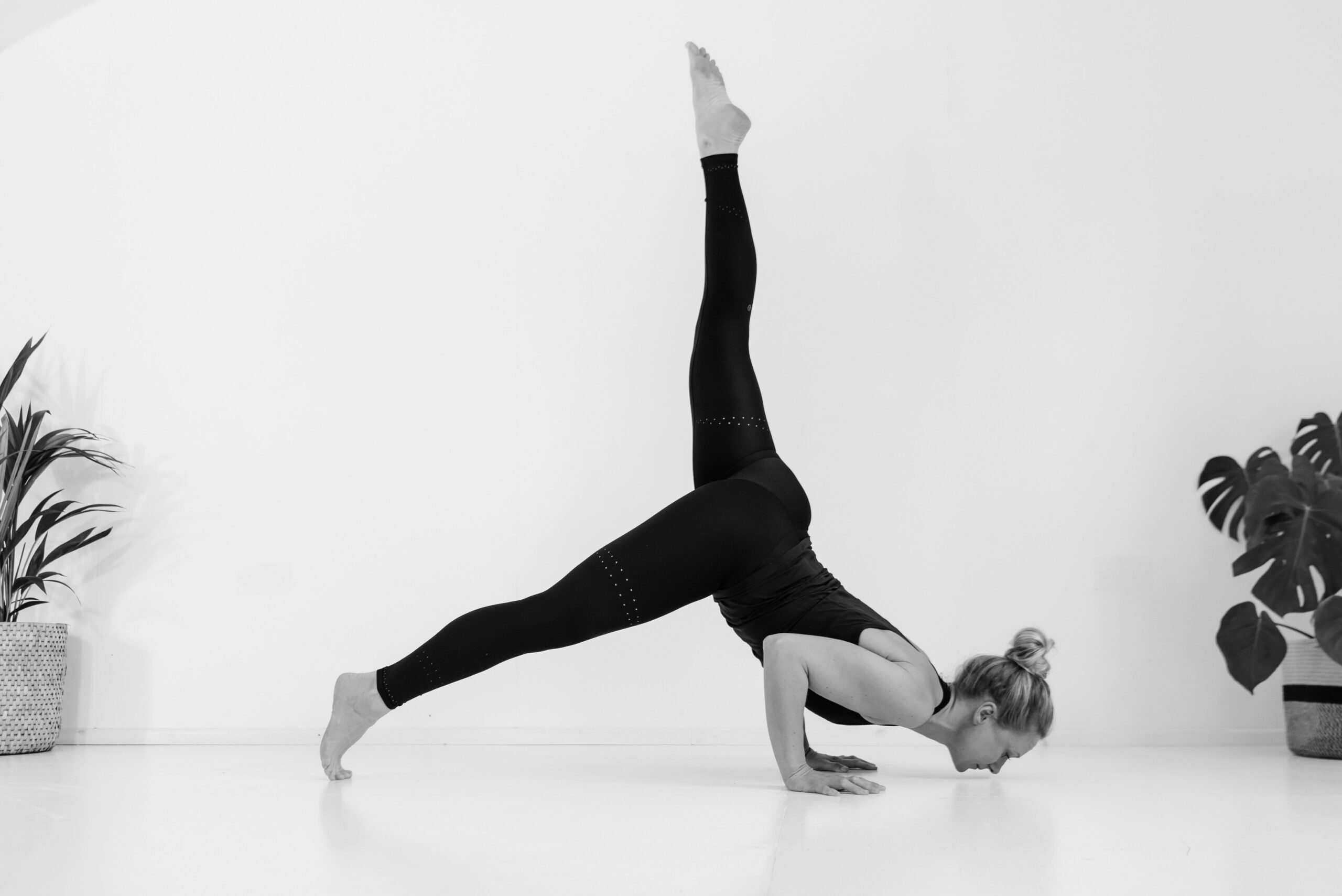 Pilates in Your Third Trimester

A slower paced Pilates class with some exercises suitable to do in your third trimester. This class has slower transitions, some four point kneeling to help release tension and side-lying exercises which are a more comfortable way to strengthen glutes.

This is a slower paced class focussing on moving our spine in all directions to help keep it mobile and healthy. We will work through each segment of the spine, and try to disassociate each segment from the next one , moving through spinal flexion, extension, side flexion and rotation. This class will leave you feeling calm, mobile and happy.

How can I protect myself when exercising whilst pregnant?

Chloe has put together the following hints and tips for exercising during pregnancy:

Lungs and respiration: The respiratory rate naturally increases in pregnancy. The diaphragm is elevated due to the changes in the rib cage placement; which may  increase oxygen consumption by 15-20%. This increase makes the body work harder to deliver appropriate levels of oxygen to the developing fetus, which in turn alters the availability of oxygen to the woman for exercise, resulting in a decrease in endurance and a sense of breathlessness.

Joints: Hormonal changes contribute to joint laxity which can result in injury or weakness of soft tissue. The ligaments of the lower back and sacral area are most affected. The primary hormone of pregnancy is Relaxin.

Diastasis Recti: the sheath of connective tissue joining the two sides of the  rectus abdominus, called the ‘linea alba’, can separate due to the increased stretch of the abdominal wall and the hormonal changes during pregnancy.  Typically the separation will occur in the later stage of pregnancy but can actually occur from the 12th week onwards. Contraindicated movements would be flexion, extension, rotation. It is best to work in a neutral position, focussing on  the TVA engagement.

Supine Hypotensive Syndrome: a condition where, when in the supine position, the uterus may compress the vena cava affecting oxygen flow to both the baby and mother. This condition can occur as early as the 12th week, but is more likely  to occur from the 20th week onwards throughout the second and third trimesters. While it is perfectly safe to do exercises lying on both sides, when there is any sign of lightheadedness, it is a good idea to rest on the left side to minimize pressure on the vena cava.

Symphysis Pubis Diastasis or Dysfunction: the pubis can separate or slide affecting the integrity of the pelvic girdle and the sacro-iliac joints. This is due to hormonal changes and joint laxity. Chloe recommended avoiding large range of motion stretches and actions of the abductors and adductors. In some cases sitting compromises the pubis, and it may be best to sit elevated or on a stability ball, so there is no excessive pressure or do four point kneeling to relieve pressure.

Balance and posture changes: Due to the normal weight gain and increased size of the womb, a woman’s centre of gravity shifts. There is also an increase in breast size. All of these changes affect posture, especially the natural curves of the spine. Women will experience an  increased lumbar lordosis, and increased thoracic kyphosis. These changes will most  likely result in increased tension in the muscles and joints.

Chloe is an independent, West Oxfordshire based, STOTT Certified Pilates teacher and has developed her practise to be a mixture of classical STOTT and dynamic Pilates. Chloe is also available to teach privately or at a venue and tailors her sessions to suit your ability and help you work towards your goals.
Chloe Hodgson

We have lots more techniques... 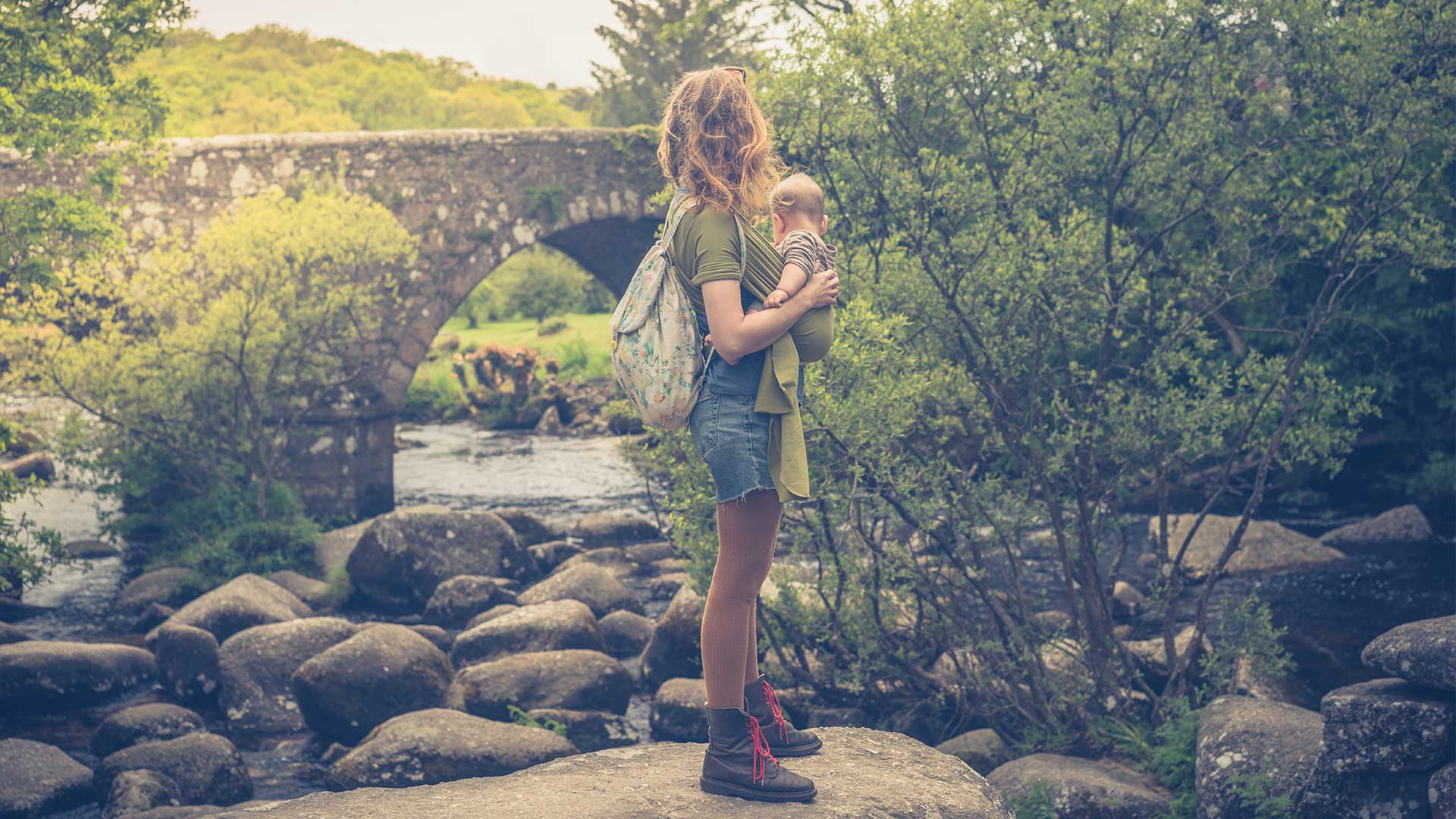